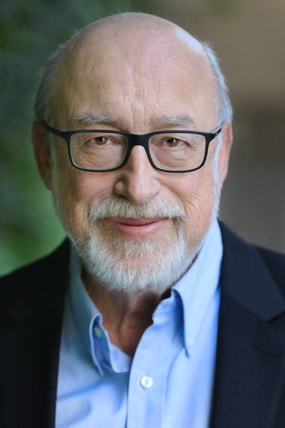 ​Thomas Perry was born in Tonawanda, New York in 1947.

He received a B.A. from Cornell University in 1969 and a Ph.D. in English from the University of Rochester in 1974.

He has worked as a park maintenance man, factory laborer, commercial fisherman, university administrator and teacher, and a writer and producer of prime time network television shows.

He lives in Southern California.

Perry is the author of 30 novels including the Jane Whitefield series (Vanishing Act, Dance for the Dead, Shadow Woman, The Face Changers, Blood Money, Runner, Poison Flower, and String of Beads), Death Benefits, and Pursuit, the first recipient of the Gumshoe Award for best novel.  Perry was the Bouchercon Guest of Honor at Bouchercon in Anchorage in 2007.

Perry won the Edgar for The Butcher’s Boy, and Metzger’s Dog was a New York Times Notable Book.

The Independent Mystery Booksellers’ Association included Vanishing Act in its “100 Favorite Mysteries of the 20th Century."

Metzger’s Dog was voted one of NPR’s 100 Killer Thrillers--Best Thrillers Ever.

Strip was chosen as a  New York Times Notable Crime Book for 2010.


The Informant was a New York Times Notable Crime Book for 2011.

The Informant won the the Barry Award in 2012.

Poison Flower was chosen among Booklist’s Best Crime Novels of 2013.

The Informant and Eddie's Boy are Barry Award winners.