THE BUTCHER'S BOY
Murder has always been easy for the Butcher’s Boy—it’s what he was raised to do. But when he kills the senior senator from Colorado and arrives in Las Vegas to pick up his fee, he learns that he has become a liability to his shadowy employers. His actions attract the attention of police specialists who watch the world of organized crime, but though everyone knows that something big is going on, only Elizabeth Waring, a bright young analyst in the Justice Department, works her way closer to the truth, and to the frightening man behind it.

“A stunning debut . . . a brilliantly plotted thriller.” —The Washington Post

SLEEPING DOGS
Now, after a decade, they've found him. The Butcher's Boy escapes back to the States with more reasons to kill. Until the odds turn terrifyingly against him . . . until the Mafia, the cops, the FBI, and the damn Justice Department want his hide . . . until he's locked into a cross-country odyssey of fear and death that could tear his world to pieces . . .

THE INFORMANT
The Informant returns to the Butcher's Boy many years later as a Mafia hit team finally catches up with him. The Butcher’s Boy  knows they won't stop coming and decides to take the fight to their door.
Soon Elizabeth Waring, now high up in the Organized Crime Division of the Justice Department, receives a surprise late-night visit from the Butcher's Boy. Knowing she keeps track of the Mafia, he asks her who his attackers worked for, offering information that will help her crack an unsolved murder in return. So begins a new assault on organized crime and an uneasy alliance between opposite sides of the law. As the Butcher's Boy works his way ever closer to his quarry in an effort to protect his new way of life, Waring is in a race against time, either to convince him to become a protected informant—or to take him out of commission for good. 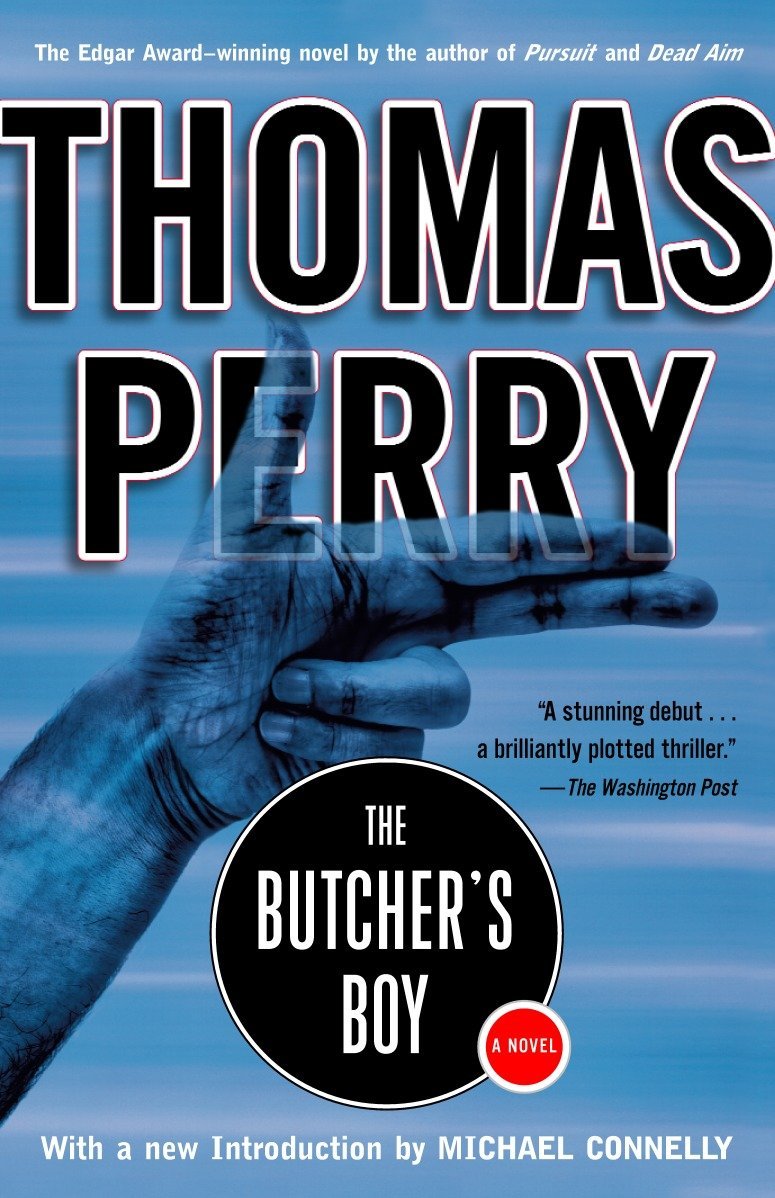 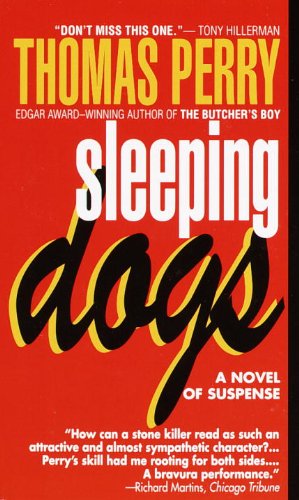 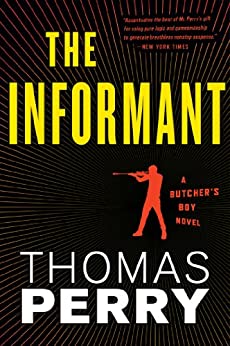 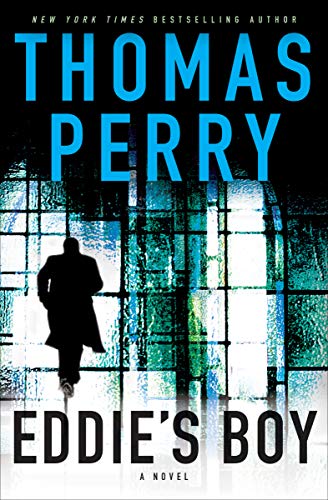