THE LEFT-HANDED TWIN,
a Jane Whitefield Novel
From Mysterious Press
"Hits the ground running and never lets up. Be sure to take a few deep breaths before plunging in." –Kirkus
"...some of the most thrilling fiction you will read this year..."
​-Book Reporter

"In cracking form this is one of the most thrilling of his recent novels. It’s a Jane Whitefield novel, and the pursuit of her along the Appalachian trail is one of the most intense things he has ever written..." -Eric Idle
​
One of Crime Reads' most-anticipated books for Fall, 2021. 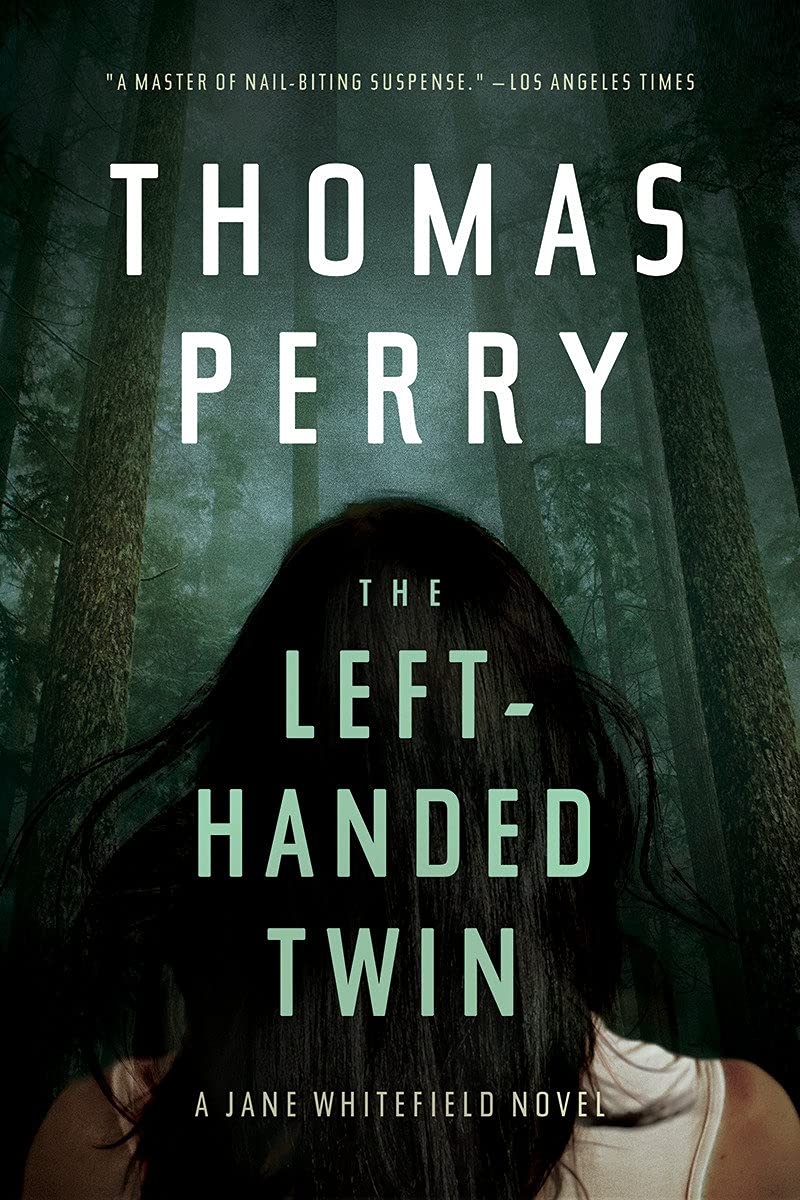 Jane Whitefield helps people disappear. Fearing for their lives, fleeing dangerous situations, her clients come to her when they need to vanish completely―to assume a new identity and establish a new life somewhere they won’t be found. And when people are desperate enough to need her services, they come to the old house in western New York where Jane was raised to begin their escape.
It’s there that, one spring night, Jane finds a young woman fresh from LA with a whole lot of trouble behind her. After she cheated on her boyfriend, he dragged her to the home of the offending man and made her watch as he killed him. She testified against the boyfriend, but a bribed jury acquitted him, and now he’s free and trying to find and kill her.

Jane agrees to help, and it soon becomes clear that outsmarting the murderous boyfriend is not beyond Jane’s skills. But the boyfriend has some new friends: members of a Russian organized crime brotherhood. When they learn that Sara is traveling with a tall, dark-haired woman who makes people vanish, the Russians become increasingly interested in helping the boyfriend find the duo. They’ve heard rumors that such a woman existed―and believe that, if forcibly extracted, the knowledge she has of past clients could be worth millions.

Thus begins a bloodthirsty chase that winds through the cities of the northeast before finally plunging into Maine’s Hundred Mile Wilderness. But in a pursuit where nothing can be trusted, one thing is certain: only one party―Jane or her pursuers―will emerge alive.
Pre-Order on Amazon.com